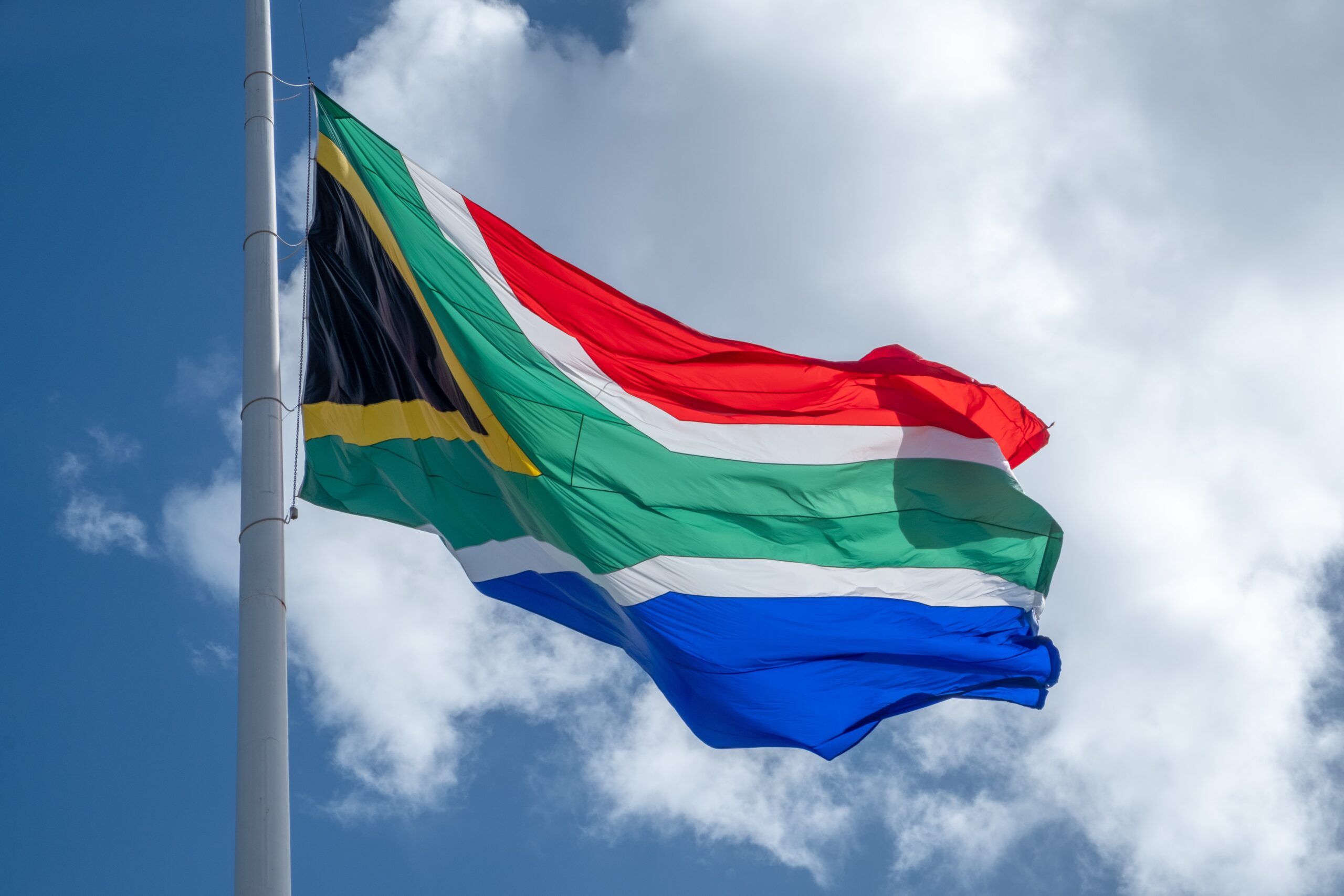 Heritage Month has got us in the patriotic spirit! With so many natural wonders and historical sites to explore, we couldn’t be prouder to be a part of this great nation. In this article, we’ll look at six spectacular South African heritage sites. Each one a destination attraction, revered by locals and renowned by tourists.

Situated northwest of Johannesburg, the Cradle of Mankind museum is a palaeo-anthropological World Heritage Site containing the Fossil Hominid Sites of Sterkfontein, Swartkrans, Kromdraai, and Environs. Some of the most famous fossils discovered in the cave complexes include “Mrs Ples” and “Little Foot”. The former, a skull more than two million years old, and the latter, a skeleton between three and four million years old. If you have kids, feel free to bring them along! The entertaining and interactive aspects of the museum make it an exciting destination for children and adults alike.

One of the greatest botanical gardens in the world, the Kirstenbosch National Botanical Gardens World Heritage Site showcases a myriad of indigenous plant species and is set against the majestic eastern slopes of Table Mountain. When you visit Kirstenbosch Gardens, there are many sights to see, including the fragrance garden, medicinal garden, protea garden, braille trail, and cycad amphitheatre, as well as 2,500 species of Cape Peninsula plants. Visitors can wander around the gardens as they please, or go on a guided tour of the season’s highlights.

The iSimangaliso Wetland Park was South Africa’s very first World Heritage Site, receiving a listing in 1999 for its natural beauty and unique global values. Its name translates to miracle and wonder, which perfectly encapsulates the rare natural gem that the park is. Now South Africa’s second-largest protected area, iSimangaliso contains eight interlinking ecosystems and over 530 species of birds, as well as 25000-year-old coastal dunes and Africa’s largest estuarine system. So, who’s up for a game drive?

The Sterkfontein Caves World Heritage Site is a popular tourist destination situated just outside of Johannesburg. Visitors explore the cavernous caves where the world-famous “Mrs Ples” and “Little Foot” fossils were uncovered, and encounter fossil finds along the excavation site boardwalk. The destination also includes a top restaurant, giving it added family appeal. As far as South African heritage sites go, this one’s a must if you have little explorers with you.

Robben Island, located in Table Bay, is a fascinating World Heritage Site for those interested in South Africa’s political history. The island houses the prison facility where Nelson Mandela was incarcerated for 18 years before his presidency. Visitors book guided tours of the Prison Museum so they can experience Mandela’s prison cell first-hand.

If you’re an avid hiker, this one’s for you! The Maloti-Drakensberg Park World Heritage Site is breathtaking in its natural beauty. Its diverse habitats, endemic plants and endangered species make it a globally important landscape. The site also houses some of South Africa’s most spectacular Bushmen paintings. These illustrate the heritage of the San people who once lived in the Drakensberg mountains.

Will you explore our South African heritage sites this year?

Why not make the most of this Heritage Month and get to know more about our great nation? Visit the natural and historical South African heritage sites that pique your interest. And remember, if you need accommodation, we have several holiday homes available to let!

Back to the Top
About Us

Stay in the Know!

Sign up and be the first to know about our exciting specials, latest news and so much more.